With some help from Touchdown, senior class campaign co-presidents Natalie Rosseau ’16 and Garrison Lovely ’16 encourage their classmates to participate in Giving Day.
By Kate Blackwood May 16, 2016

On Cornell Giving Day, April 19, the competition among alumni classes was friendly but fierce, and for a common cause. Twenty-nine classes rallied peers to surpass their participation goals, each unlocking $2,000 in challenge funds.

The Class of 2016, a month shy of graduation on Giving Day, exceeded its gift-number goal by 697 percent, with 328 gifts against a stated goal of 47. “This year’s Giving Day absolutely accomplished its goal for our senior class,” said Natalie Rosseau ’16, co-president of the senior class campaign, “bringing people together and encouraging class spirit while also making a difference for future generations of Cornellians.”

Rosseau said her class was successful because of peer-to-peer outreach. “That personal touch and effort from students representing diverse communities on campus made all the difference,” she said.

Lisa Bushlow ’91, director of class programs for the Office of Alumni Affairs, said many of the classes that reached their goals did so thanks to the efforts of their volunteer class officers. “As is the case with Reunion, the classes whose volunteers add their personal touch are the most successful at motivating their peers,” she said. “They take the extra step, and it pays off.” 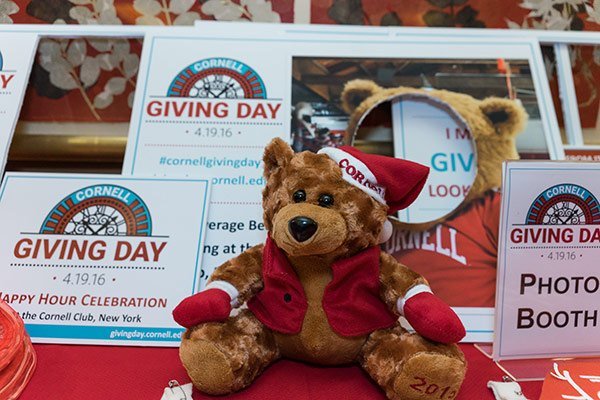 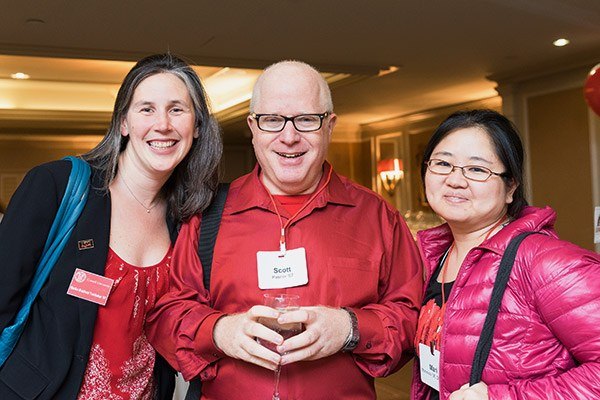 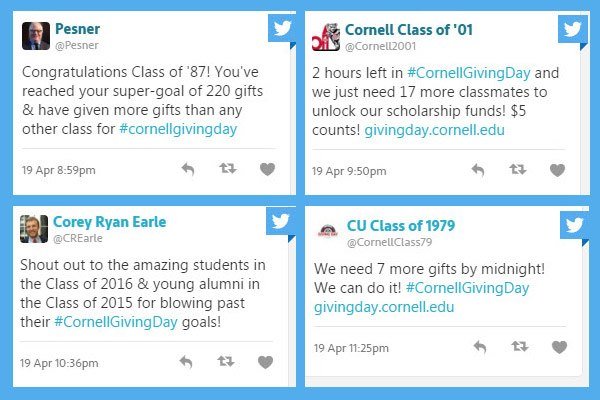 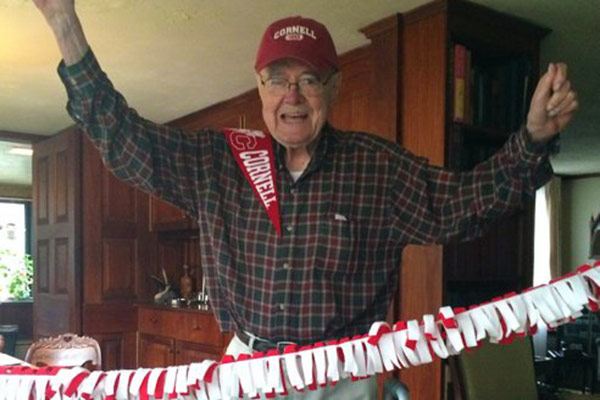 Class of 1987 volunteer leaders sent e-mails asking their classmates to give, with the goal of a personal touch. The class also had its own hashtag, #my87cornellpassion, and members posted comments and photos throughout the day.

“We encouraged our classmates to give to their Cornell passion,” said Scott Pesner ’87, a class volunteer leader. “We continually updated our classmates on social media. Our class officers reached out to their networks as we came close to our goals.”

Pesner added that Giving Day boosted class leadership: “It really helped build rapport among our class council, especially as we go into Reunion.”

Reunion year classes got a special red ribbon on the leaderboard, and Reunion class leaders got high visibility. Bob Mueller ’41, in particular, became a social media star when he put his class past its stretch goal by giving two gifts of $41 each, one to Cornell Plantations and one for undergraduate scholarship. A photo of the 97-year-old crossing an improvised red-and-white finish line with his walker was shared widely on social media all day.

Erik Weinick ’98, class president, helped his class reach its stretch goal by posting to Facebook throughout Giving Day, updating classmates on progress and encouraging them to give, “even if it was just a dollar.”

Rosseau said she and other Class of 2016 leaders encouraged their classmates to make gifts to the Cornell area most meaningful to them.

She said, “This approach allows students to reflect on their Cornell experience and to provide continued support for their passions on campus.”