The gift will support financial aid in the school – a world leader in hospitality business education for nearly 100 years – and reaffirm the university’s commitment to need-blind admission and expanded socioeconomic diversity.

“Education is the greatest equalizer that we have, because it truly does give everyone an equal shot at the future,” said Peter Nolan, who along with Stephanie has made several major commitments to the university over the past 13 years, including a $6 million gift in 2017 to support student veterans in the Samuel Curtis Johnson Graduate School of Management, part of the Cornell SC Johnson College of Business.“The least we can do is give everyone the same platform from which they can go out and achieve whatever it is they’re going to achieve.”

“[We want to] keep the students in programs at the school that are not just in line with what’s currently going on, but also predicting some future trends in the industry,” said Stephanie Nolan, herself a Hotelie as an undergraduate. “It’s really important to keep them ahead of the game, like the school always has been.”

The Nolans’ landmark gift will be matched, one-to-three, by challenge funds from H. Fisk Johnson ’79, M.Eng. ’80, M.S. ’82, MBA ’84, Ph.D. ’86, and the SC Johnson company. The match, as part of their gift to name the Cornell SC Johnson College of Business in 2017, will generate more than $16 million for financial aid to support students in the Samuel Curtis Johnson Graduate School of Management and the Charles H. Dyson School of Applied Economics and Management.

“For nearly a century, Cornell’s School of Hotel Administration has provided the most relevant, groundbreaking hospitality business education in the world,” President Martha E. Pollack said. “Through their scholarship, its faculty shape the entire industry, and its alumni – our “Hotelie” graduates – are in leadership positions across the globe. The Nolans’ extraordinarily generous gift, in supporting affordability, will ensure that ‘any student’ can become a Hotelie.”

As the first hospitality school in the U.S., Cornell’s School of Hotel Administration defined hospitality. The school has evolved to keep pace with the growing demands of the hospitality field, graduating accomplished alumni who have shaped every facet of the world’s largest and most dynamic industry. Today, the Nolan School provides students with a rich and focused educational experience in everything from real estate and finance to entrepreneurship and food and beverage management.

“This gift will transform the School of Hotel Administration and offer even greater access to more students,” said Andrew Karolyi, dean of the Cornell SC Johnson College of Business and the Harold Bierman Jr. Distinguished Professor of Management. “The school is already world-renowned for our undergraduate program, our graduate programs in hospitality and real estate, and we can now extend our breadth and depth even further.”

“For close to 100 years, the School of Hotel Administration has pushed the boundaries of knowledge, education, and research for the hospitality and real estate industries,” said Kate Walsh, MPS ’90, dean of the Nolan School and E.M. Statler Professor of management. “This incredible gift will aid generations of future students and will support us into the next 100 years.”

In 2011, the Nolans endowed what is now the David J. Nolan Deanship of the Charles H. Dyson School of Applied Economics and Management, in honor of Peter’s father, David Nolan ’49, M.S. ’51, a graduate of the Dyson School, then known as the Department of Agricultural Economics.

In addition to their commitment to student veterans, the Nolans have endowed scholarships to support Cornell’s need-blind admission policy and to provide opportunities for graduate business education at the Samuel Curtis Johnson Graduate School of Management.

Peter Nolan, founder and chairman of Nolan Capital and senior adviser at Leonard Green & Partners, is a presidential councillor and an emeritus member of the Board of Trustees, on which he served from 2004 to 2016. He currently serves on the Cornell SC Johnson College of Business’s Leadership Council and the college’s Ad-Hoc Campaign Committee.

Stephanie Nolan previously worked for the L’Ermitage Hotel Group, and was the resident manager of the Sunset Marquis, a luxury hotel in West Hollywood, California.

The Nolans live in Hermosa Beach, California, and have a home near Ithaca where they spend part of the year. Their three children are all Cornell graduates: Michael Nolan ’16 (Dyson/College of Agriculture and Life Sciences); Robert Nolan ’18 (Dyson/CALS); and Elizabeth Nolan ’20 (SHA), MPS ’21.

Written by Tom Fleischman for the Cornell Chronicle. 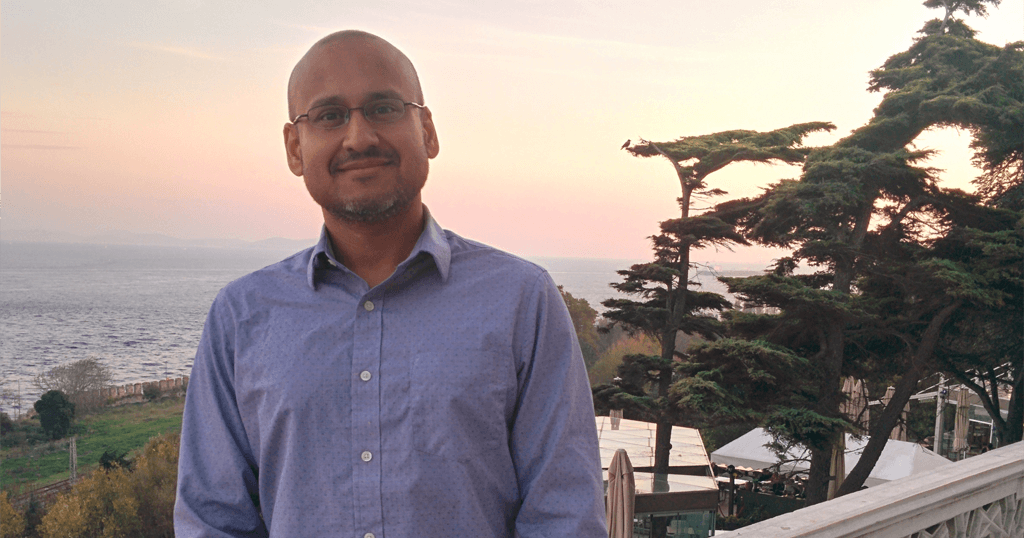 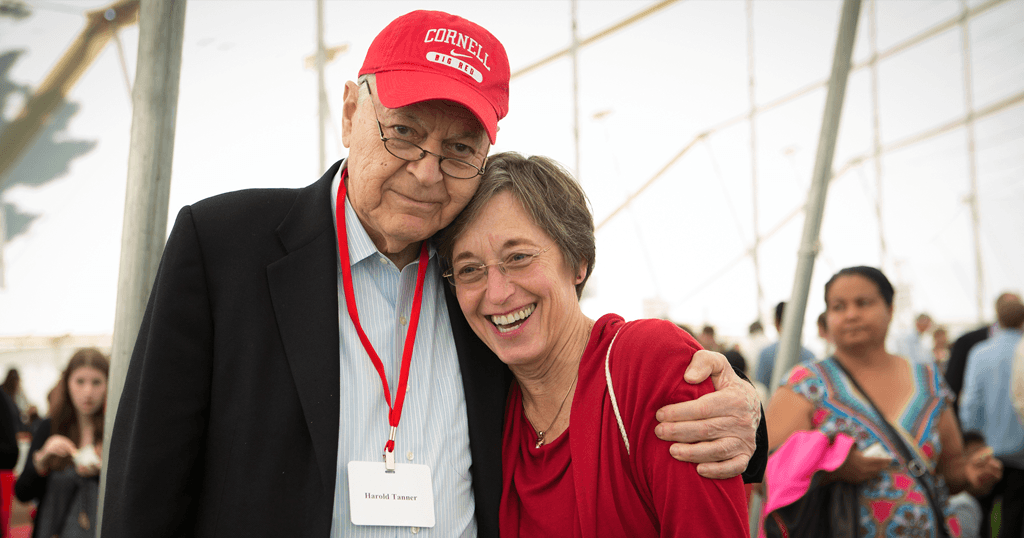 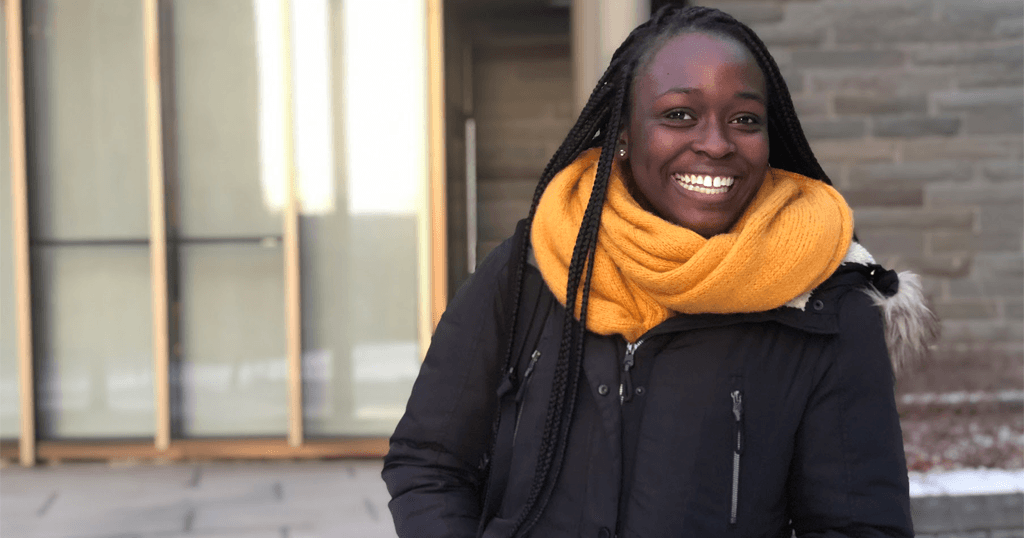 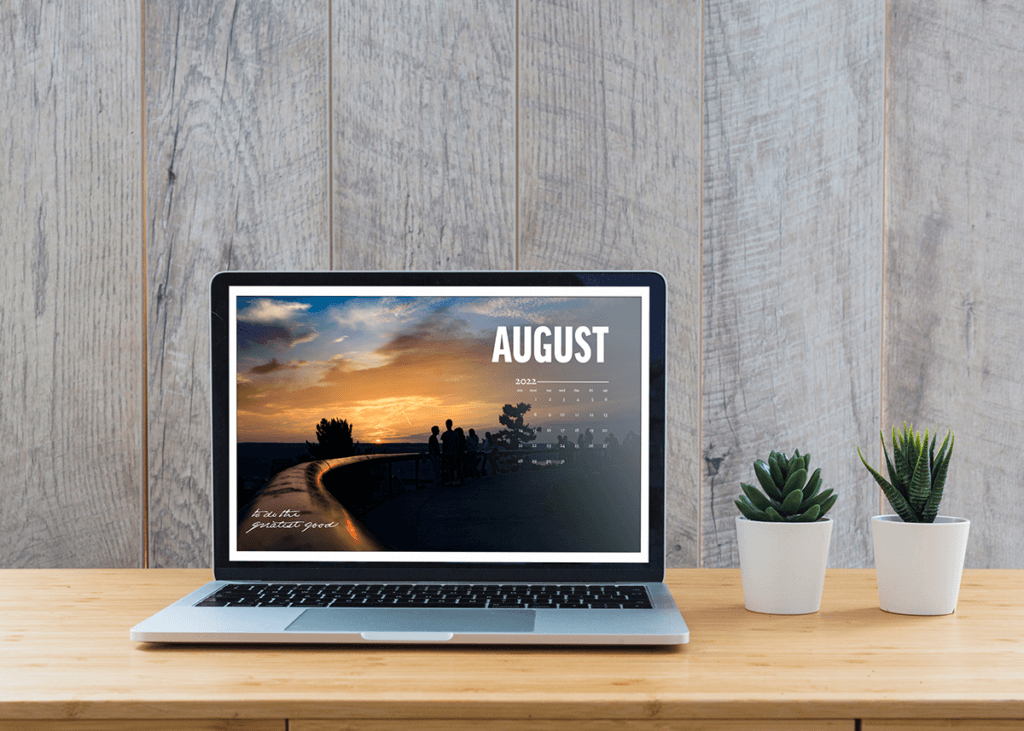