Members of Cornell’s 2018–2019 Baja Racing Team. Students must design and build an off-road vehicle that can perform in the most rugged conditions.
By Linda Copman November 3, 2019

From November 4 through December 3, student groups will have the chance to reach out directly to their supporters via the 2019 Cornell Crowdfunding campaign. Crowdfunding, launched in 2013, has helped to raise more than $1.3 million in donations for Cornell student groups, who might otherwise struggle to make their projects visible.

Anyone can contribute and the minimum donation is $5. A large percentage of gifts received in prior campaigns have been less than $100. 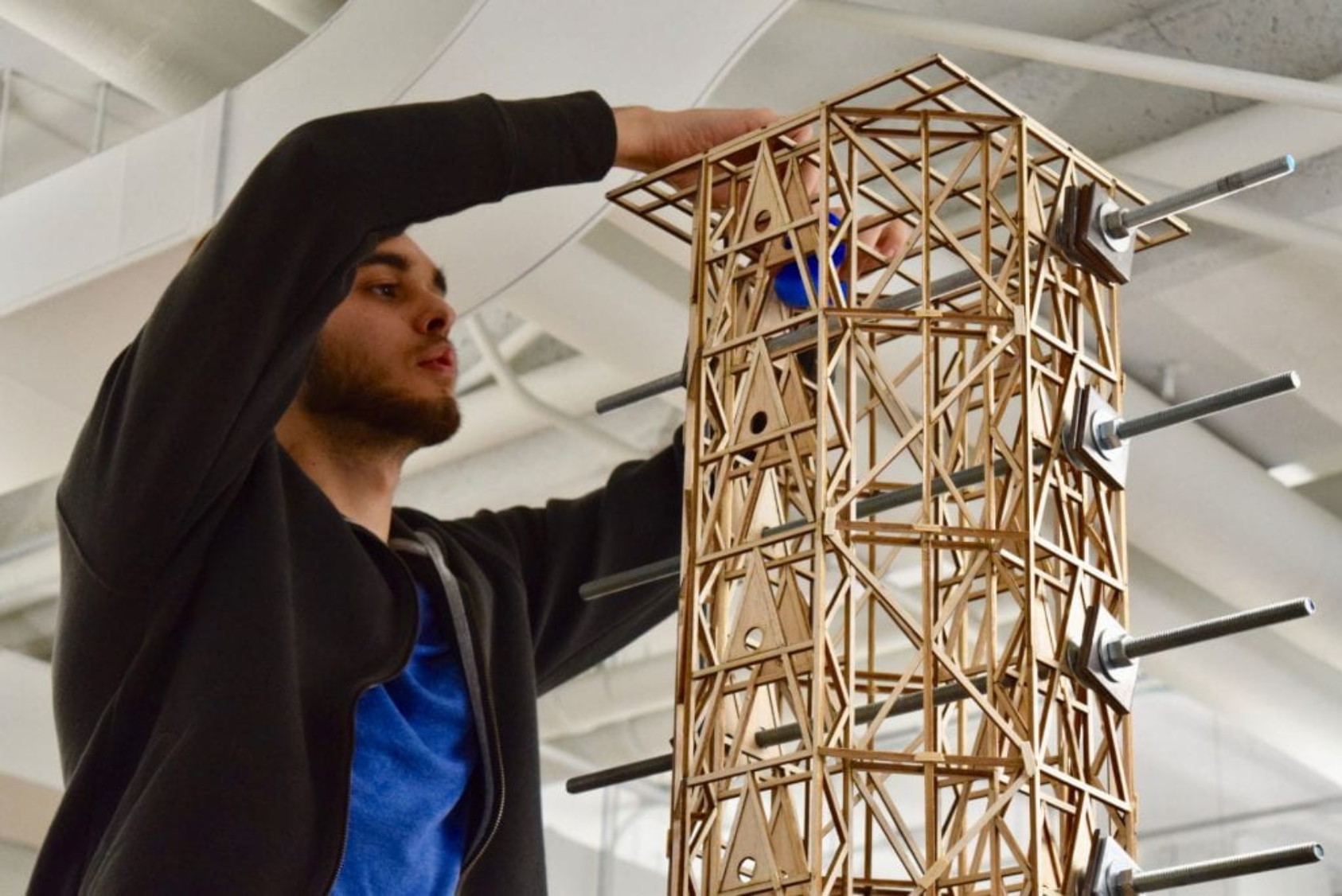 A member of Cornell’s Seismic Design Team works on a model built to withstand seismic activity, in preparation for an upcoming competition. 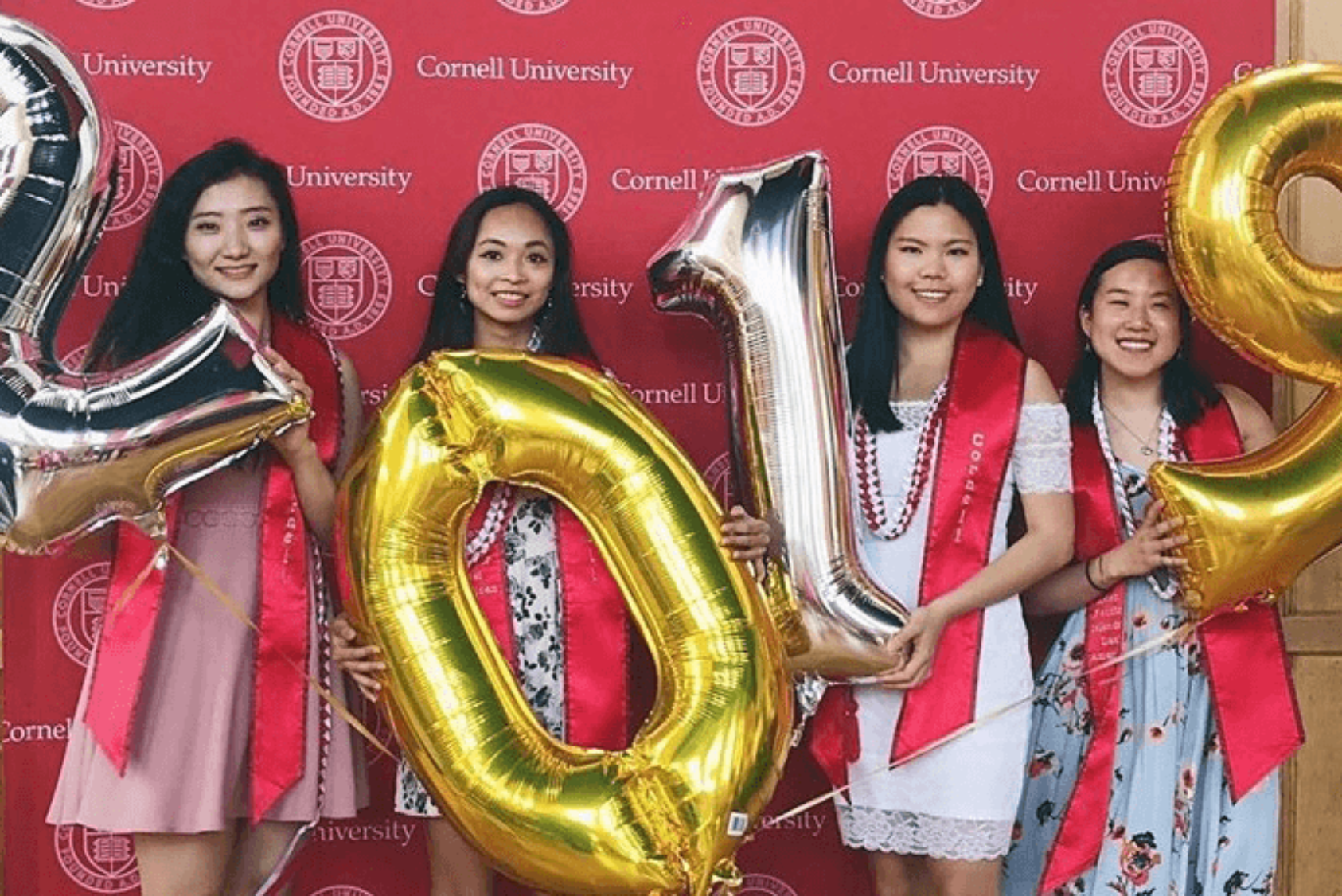 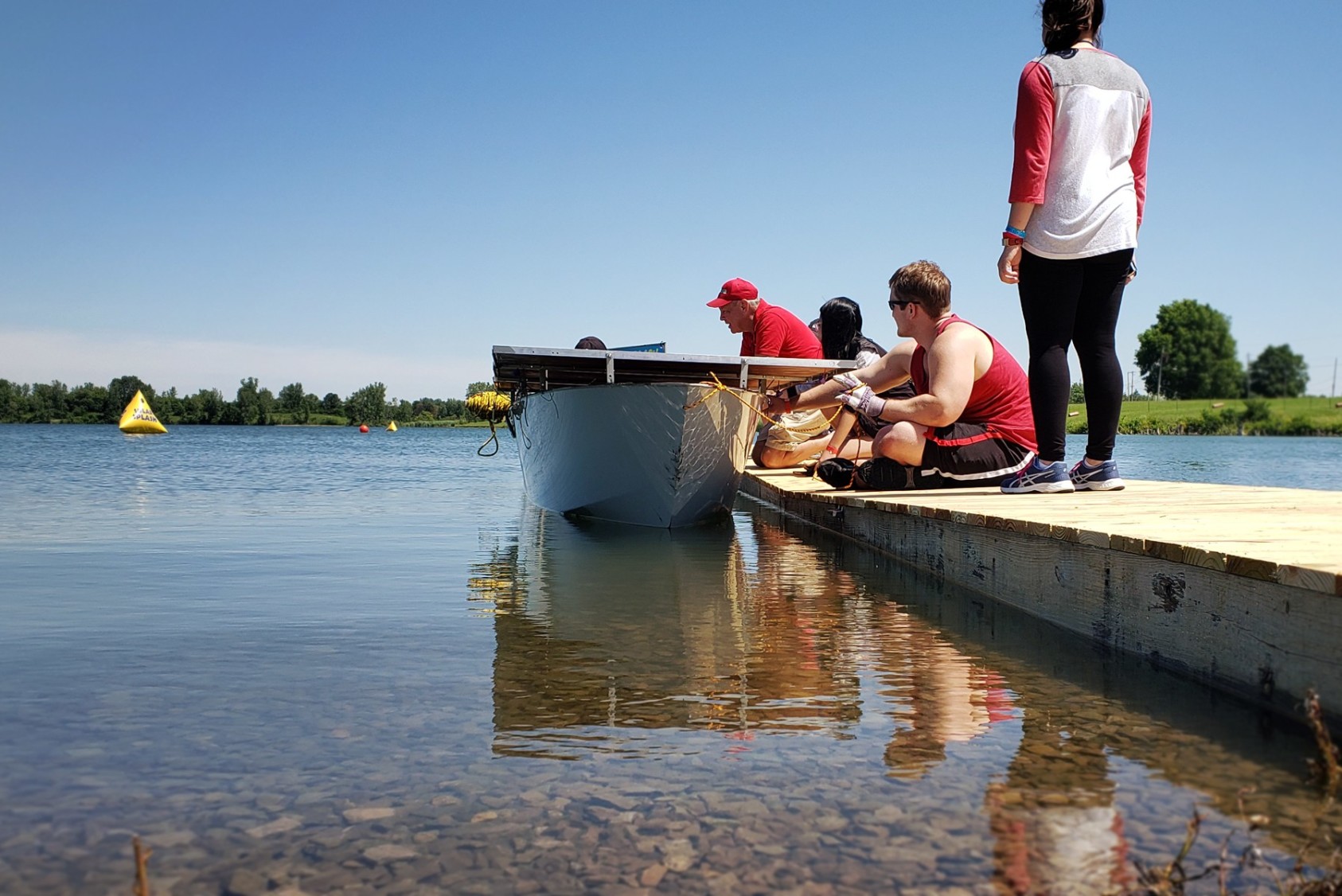 “The support that the Johnson community continues to show the veterans on campus is truly life-changing for us,” says Frank Mozingo MBA ’20. Gifts to last year’s MBA Veterans Scholarship campaign supported scholarships for two veteran students in fall 2019. “I look forward to continuing our campaign to help make an MBA attainable to more veterans,” Mozingo says. 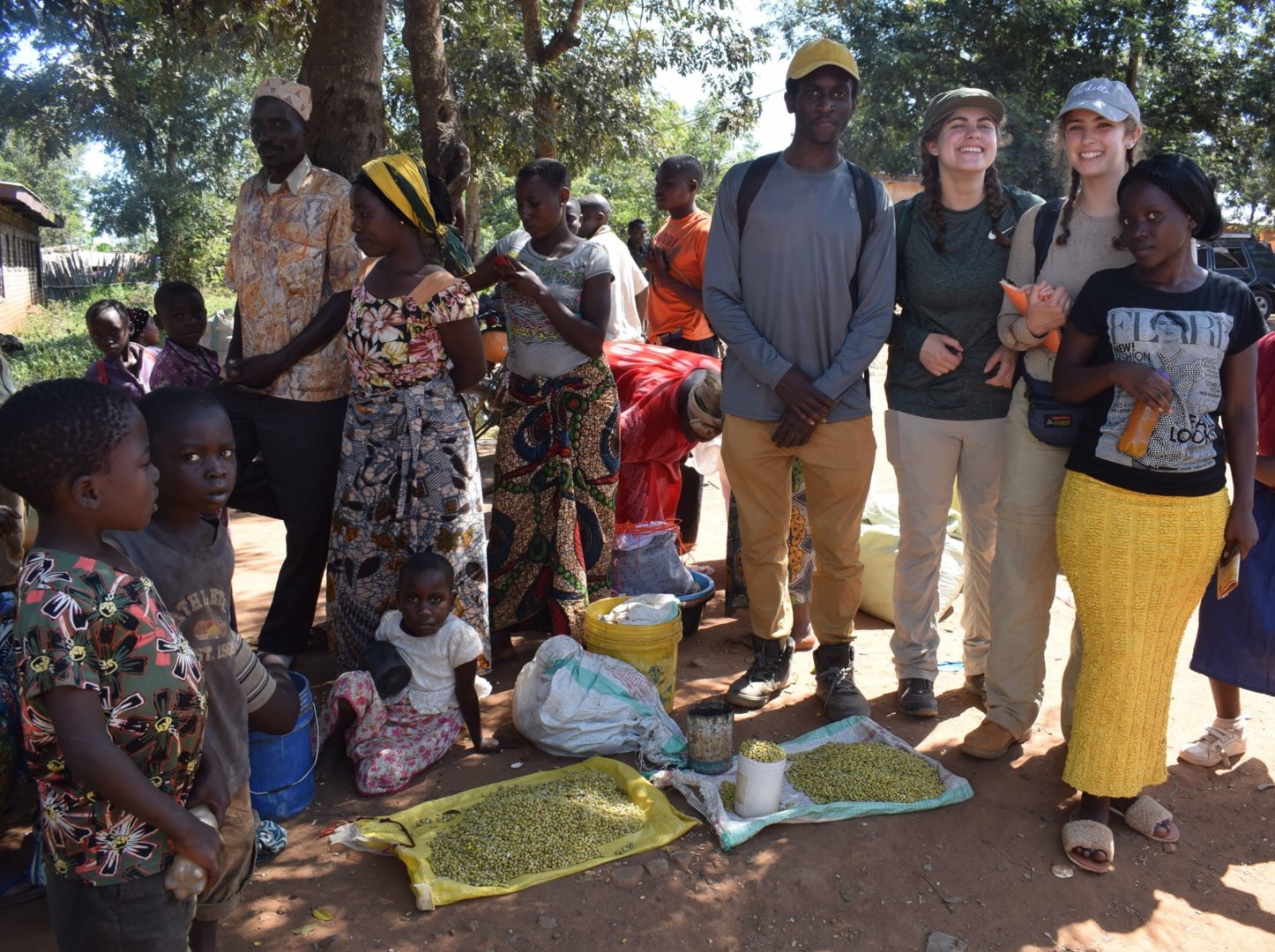 Give to a student project

Find the project that inspires you. Support these students as they work to make the world a better place.