Can financial investments stimulate a healthy, just, and civil society? Frederic Rubinstein ’52, LLB ’55 strongly believes so, and he recently created endowments at Cornell University totaling $2 million for this purpose.

One million goes to Cornell Law School, where it will provide loan-repayment assistance for graduates serving the public sector. Named in honor of Frederic Rubinstein and his wife, Susan, the gift is a much-needed boost, according to Eduardo M. Peñalver, the Allan R. Tessler Dean of Cornell Law School.

Peñalver said: “Over the past few years, we have worked hard to constrain the growth in tuition, and we have more than doubled our spending on financial aid. As a result, the debt of our students at graduation has dropped by about a third. But for students who want to work in public service, even these reduced debt loads can present a hardship.”

“Gifts like the Frederic and Susan Rubinstein Fund for the Public Interest Low Income Protection Plan ensure that all of our students have the option to pursue their passion for public service,” he explained.

The other million goes to Cornell Tech, where it will empower entrepreneurial, student-led projects that advance health and education.

“At Cornell Tech, we are focused on creating information technologies that will have meaningful impacts in communities and on society, and on educating future leaders for this important area. We share this mission of social impact with Frederic Rubinstein, and we are so grateful for his generous gift,” said Dan Huttenlocher, the Jack and Rilla Neafsey Dean and vice provost of Cornell Tech.

“Over the past few years, many of our students have developed new products and start-ups for social good, and this gift will help accelerate that with support for student-led ventures that improve the health and education of communities across the globe,” Huttenlocher added.

Supporting start-ups is a lifelong passion for Frederic Rubinstein. He is a private investor and a partner at the law firm of Kelley Drye & Warren LLP, where he specializes in venture capital funds.

“I’ve been involved for more than 30 years in early-stage companies, and I enjoy encouraging entrepreneurs, particularly when they are involved in creating companies that benefit society,” he said.

Based in New York City, Frederic Rubinstein and his wife—who is the chair of government-watchdog group Common Cause New York and serves on its national governing board—also support the Anti-Defamation League and other organizations that “promote respect for people of other cultures and religions,” he said.

Frederic Rubinstein and his family escaped Nazi persecution during World War II, when the Germans invaded their home country of Belgium. They first fled to France and eventually found refuge in the United States. Rubinstein was 11 years old and “not knowing a word of English” when his family settled in New York City in 1942. He adjusted quickly, excelled in school, and then received a Regents’ Scholarship to Cornell, where he majored in history and government and completed his law degree.

Frederic Rubinstein sees his philanthropic support of his alma mater as a continuation of his and his wife’s civic and political convictions.

“I think the climate we live in has too much division, anger, and lack of concern for others,” he said. “We believe that education is critical, and, through my gifts to Cornell, my wife and I are trying to stimulate educated, informed discourse and productive involvement in society.” 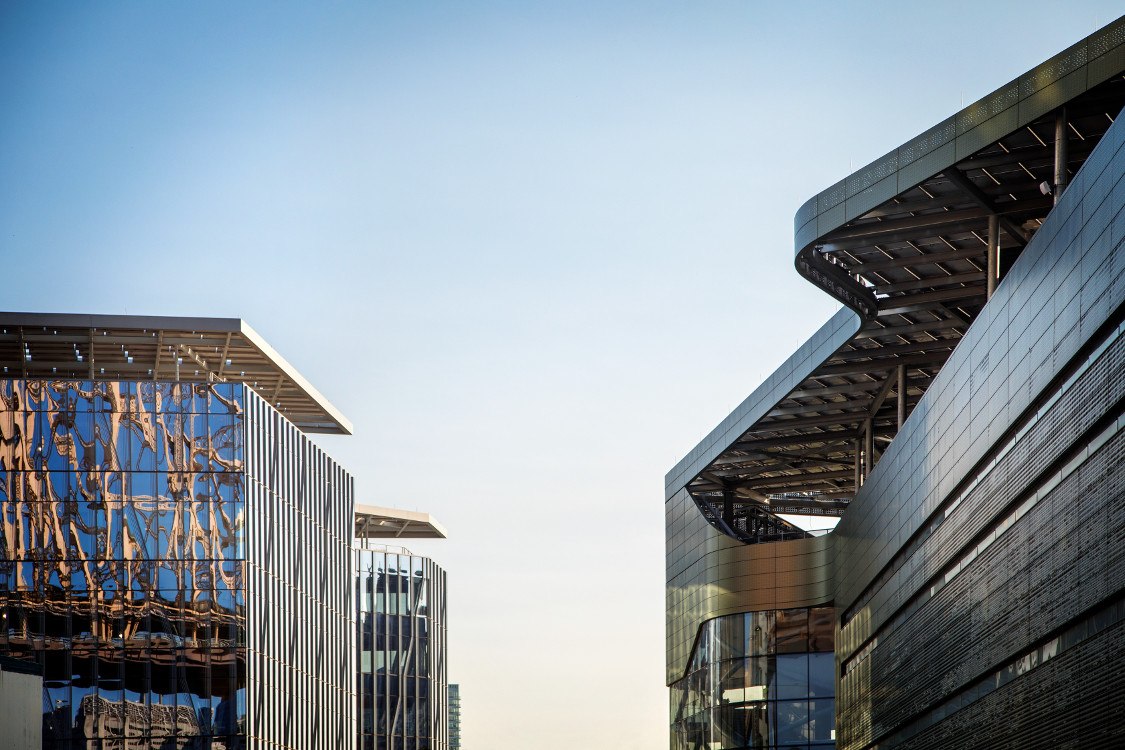 Cornell Tech gets a boost with the Roger and Joelle Burnell Chair in Integrated Health and Technology. 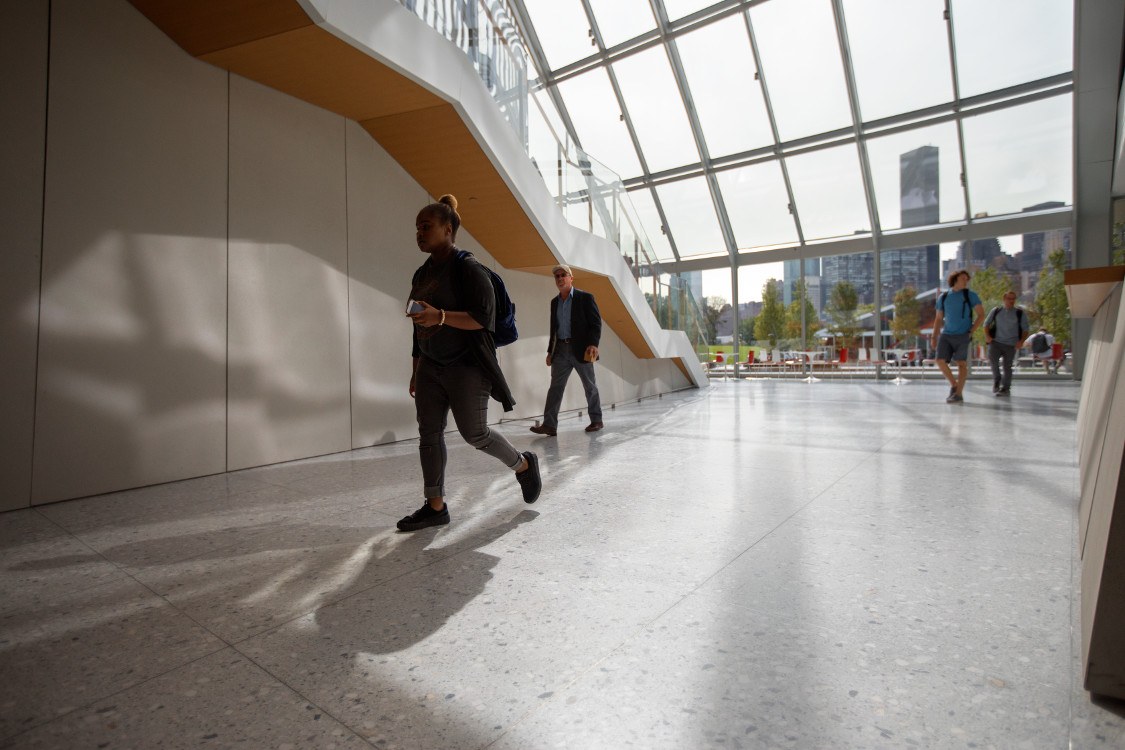