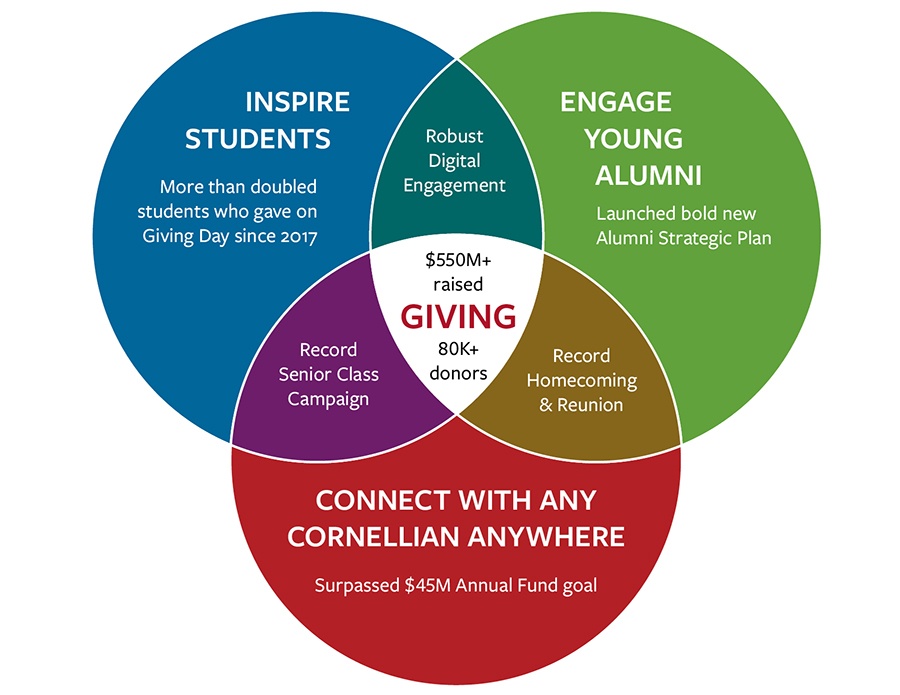 At the end of the year, every contribution counts

Alumni, parents, and friends gave to Cornell in significant amounts during fiscal year 2019, including surpassing an Annual Funds record set just 12 months earlier. The university received more than $550 million in new gifts and commitments in FY19, including $340 million raised for the Ithaca and Cornell Tech campuses and $210 million for Weill … END_OF_DOCUMENT_TOKEN_TO_BE_REPLACED 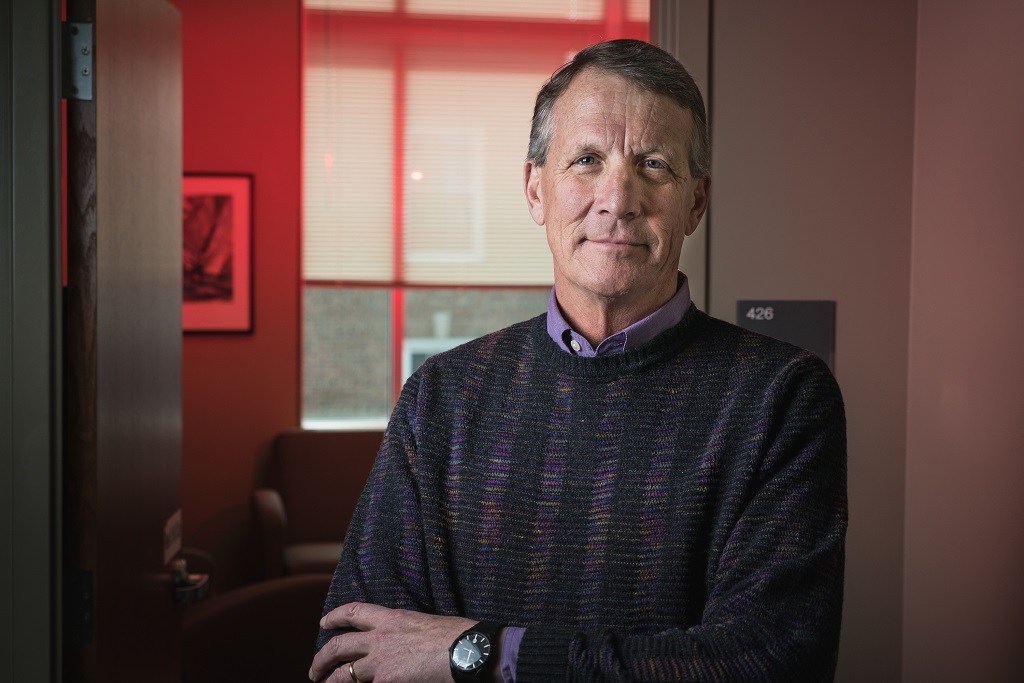 Learn about the new tax law's effect on charitable giving. 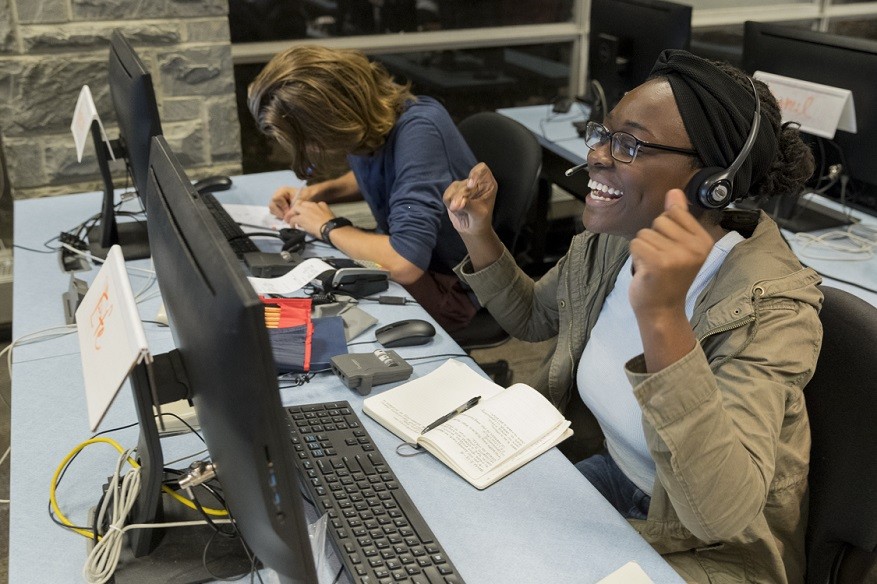 “Small gifts add up to big impacts for Cornell,” said Chelsea Ghent, Cornell’s student phoning manager. But that’s not the only reason for alumni, parents, and friends to pick up the phone when students call. “The calls put students and alumni and others in touch with one another to share experiences, talk about events on … END_OF_DOCUMENT_TOKEN_TO_BE_REPLACED

Cornell's alumni, parents, and friends are extraordinarily generous  in giving back to the university and stepping forward to help others.